A guide to Australian Festivals – Summer and Autumn edition

It could be argued Australia has some of the best festivals anywhere in the world. Around the country, there are festivals almost all-year around, and the best part is, there are festivals that cater to most music tastes, food festivals that showcase culinary delights from across the globe and others which combine both. In this blog, we wanted to draw your attention to some of them, because let’s face it, when you’re campervanning, anywhere can be home long enough to attend the festival of your choice.

We’ve taken a snapshot view for the next 6 months, but best news is, many of these events run year after year, so if you are interested, check local guides for the exact dates.

Summer starts to heat up in December, and so too does the music scene. In a month known for general festivity, here are a few standouts you may want to consider.

Let’s kick things off in Western Australia with a look at the different events happening in Australia’s largest state. 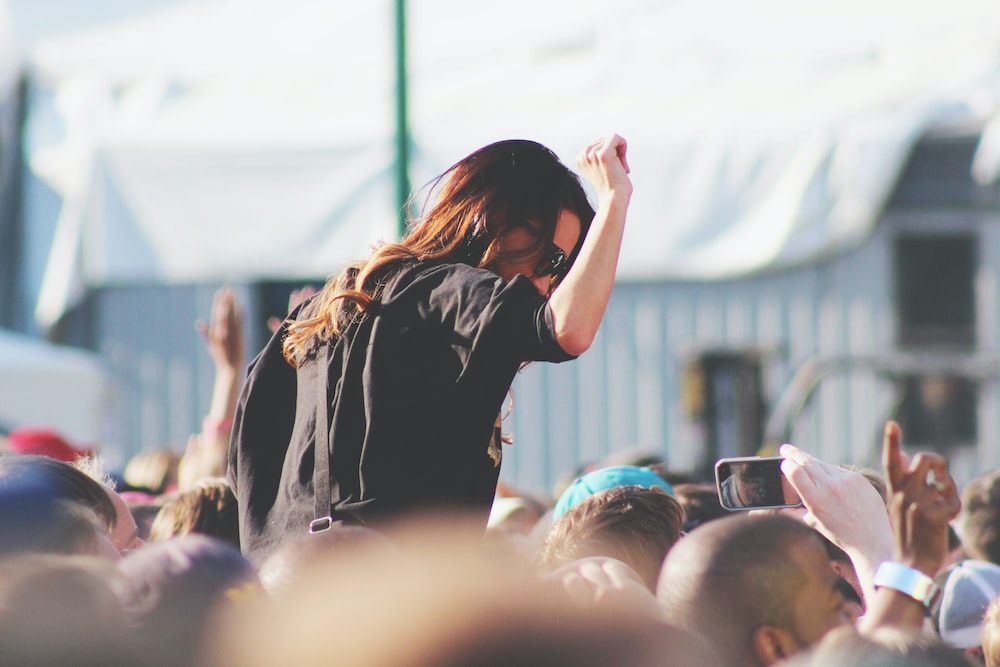 Australian Festivals occur all year around. Find one that suiots your taste

The heat may start to lessen from March onwards, but the festival scene is not slowing down at all. Check out a few of the offerings around the country in Autumn.

You’d be surprised if these were the only events in Australia and so would we. We know there are hundreds of Australian Festivals, and encourage you to do some research ahead of planning your trips. We will bring you another instalment of festivals focussing on Winter and Spring in a subsequent blog. Check back to find it. Alternatively, if you want to hire a campervan so you can attend any of these events and not have to worry about accommodation, or drinking and getting back to your bed, then get in touch with us.

Till then, happy travels.